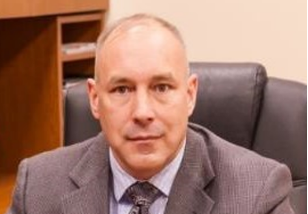 Defencify is proud to announce a new appointment to our Board of Directors, Don Weakley, President of Peak Alarm Company, Inc.

Donald Weakley was originally born and raised in Modesto, California. After graduating high school, he enlisted in the United States Air Force as a weapons specialist on the F16 aircraft from 1984 to 1988.

After his service to the Air Force, Don went to college and graduated from Weber State University with a Bachelor of Science degree in Mechanical Engineering. While attending college he was also enrolled in the Army ROTC program, and upon graduation he was commission in the U.S. Army as a 2nd Lieutenant.

Don’s career in the Army included six deployments to combat zones in Bosnia, Kosovo, Iraq, and Afghanistan. As an Explosive Ordnance Disposal (EOD) Officer, Don has disarmed, rendered safe and disposed of tens of thousands of explosive ordnance, and has also provided protective service to US Presidents, Vice Presidents, and the President of Afghanistan, Hamid Karzai.

After reaching the rank of Lieutenant Colonel, and with a military career that spanned over 25 years of honorable service, Don retired from the U.S. Army out of Florida April 1st of 2013. 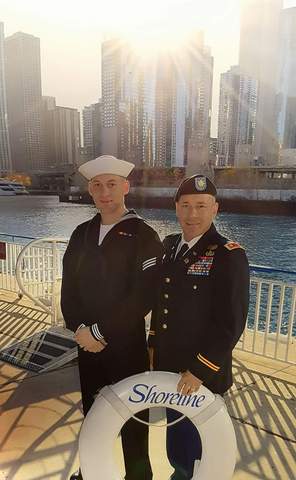 Shortly following retirement, Don took employment with Peak Security, a division of Peak Alarm Company, Inc. as the President from 2013 to 2016. Peak Security provides Security Guards and Patrol service in Utah, Idaho, and Wyoming. Under Don’s charge, Peak Security had over a 250 % growth in both revenue and profits.

In 2016, Don was promoted to President of Peak Alarm Company, Inc. overseeing the operations of three companies, Peak Alarm, Peak Security and Peak Audio Video. Peak is a family-owned business established in 1969 with its headquarters based in Salt Lake City, Utah. Under Don’s charge, Peak Alarm Company, Inc. has increased by six million in annual revenue, expanded into the state of Colorado, and moved up from a position of 61 to number 50 by Security Distributing and Marketing (SDM) Magazine. SDM ranks the top 100 electronic security companies in the U.S.  based on recurring monthly revenue (RMR).

Check out this article about our own Anneke Garcia and her time on Jeopardy. We are so proud of her. She is amazing!...

Article by Anneke Garcia Androgogy is the method and practice of teaching adult learners. At Defencify, we have studied the best methods for helping...